Participants will learn what information verification is and why it is important for news consumers to verify the stories they read or view. They will consider the responsibilities news organizations, audience members, and social media platforms have in promoting a media landscape of factual news information.

[Project the pigfish image on a projection screen] 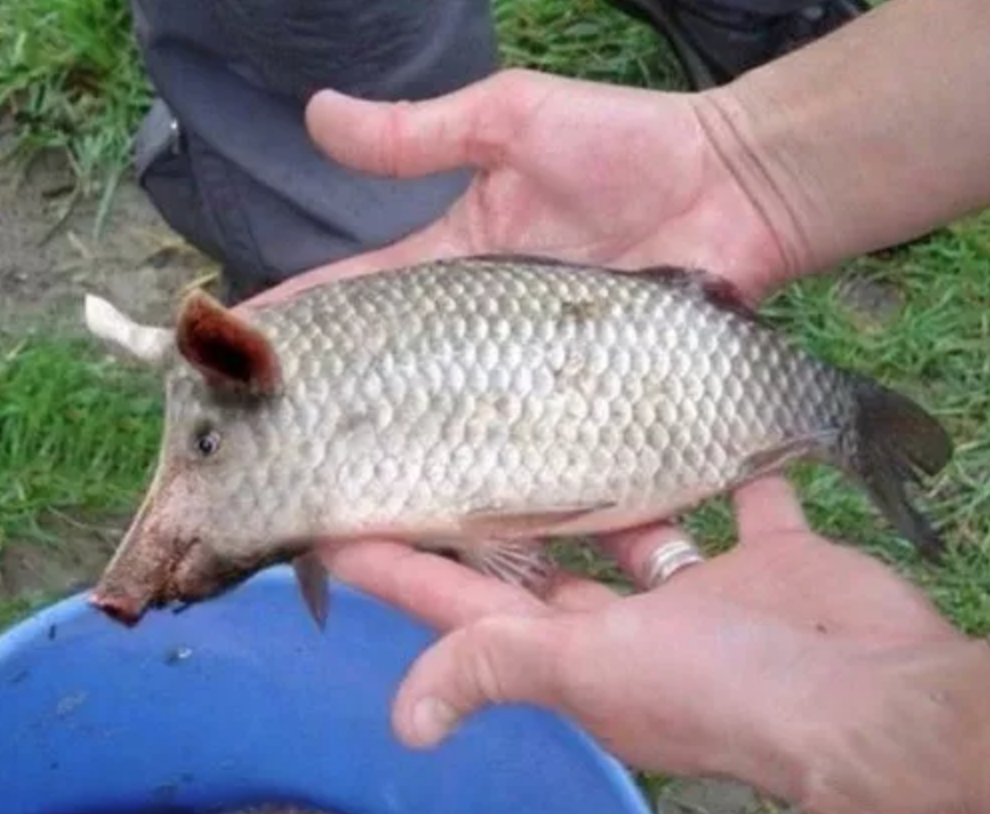 [In the traditional news environment, a relatively small group of professionals in a news organization would act as information gatekeepers, tasked with guaranteeing certain levels of information quality. Gatekeeping, in terms of news selection, describes the process by which pieces of information on various events and issues go through a series of gates, are transformed along the way, and then end up in the news. For instance, a journalist working for a magazine might cover a story on the young climate activist Greta Thunberg but only pull out parts of the story that are factual and relevant. He or she might then show those parts to other people working for the magazine to see if they think the story needs to be edited further. The final story will then be released to the public and become news. Platforms and websites like washingtonpost.com and wsj.com (Wall Street Journal) are still run much like this traditional model.]

[Researchers have come up with a variety of theories to think about information gatekeeping and news on social media. Here is one way to consider it. Online, someone, potentially a news organization, can post a news story on a social media platform. Let’s say the story is about Michelle Obama (the former First Lady of the United States). A young teenage girl comes across the story and wants to share it with others, so she reshares / reposts / retweets it with her 500 friends / followers / connections. Her friends and followers might then see her post, and like or comment on it, or reshare it themselves. This makes everyone who is exposed to the story a possible information gatekeeper. However, certain people and organizations (like news organizations, or those who have many friends / followers / connections) can reach more people and so may be more influential than others.]

[Discuss as a group.]