Participants will learn about how metadata relates to the news verification process by viewing an image’s metadata on three different metadata viewers. They will analyze the EXIF data of an image and discuss some of the challenges social media platforms and mobile devices pose for viewing accurate metadata. They will observe how easily metadata can be modified and will be able to explain the importance of identifying an image’s timeline before examining its metadata.

[Optional: Ask participants to turn to the person sitting next to them to discuss these questions in pairs.] 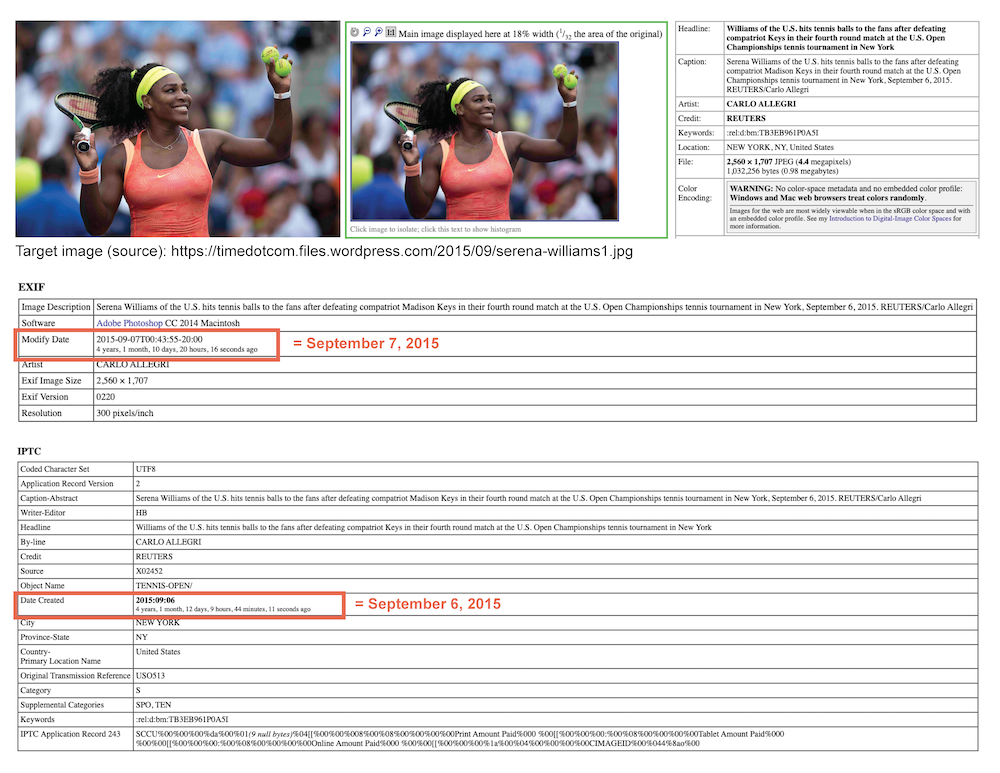 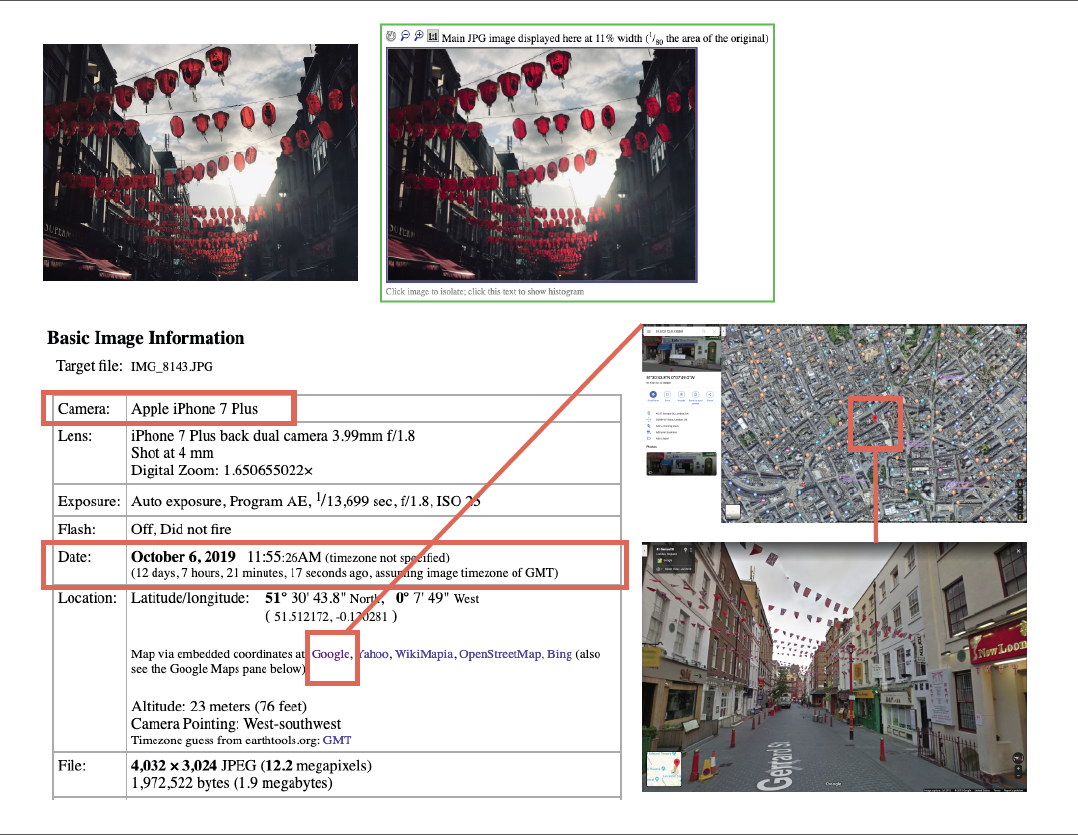 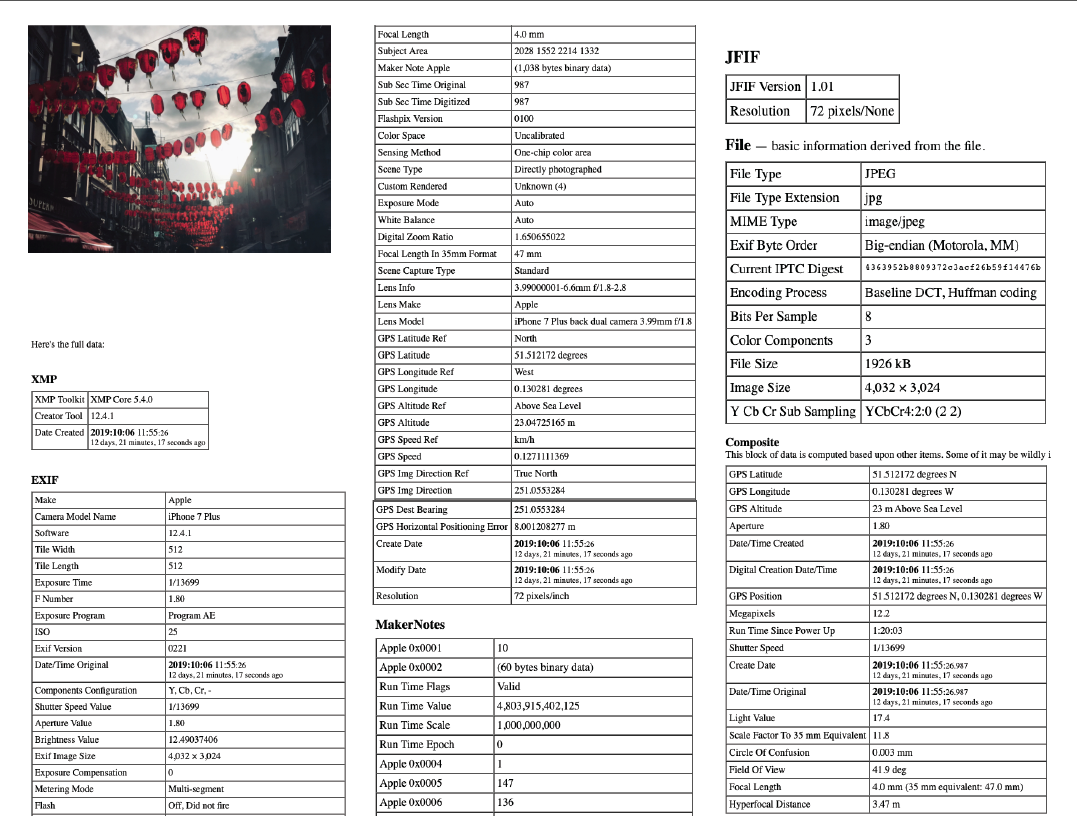 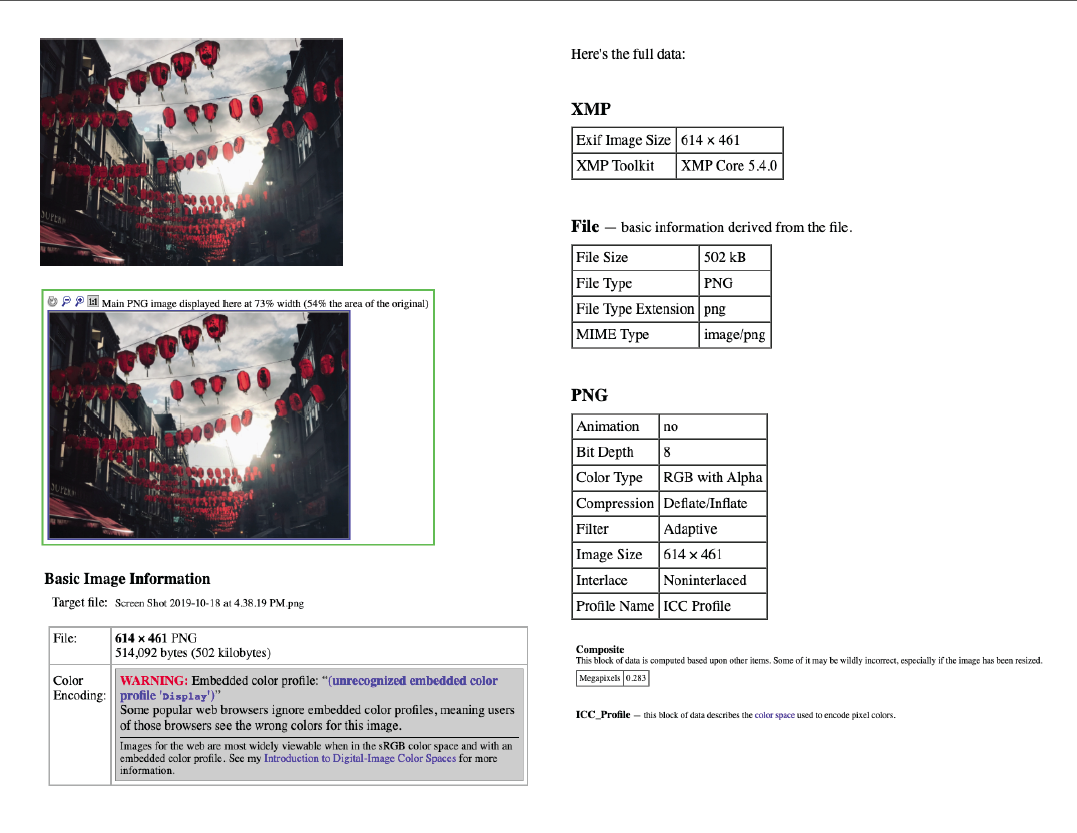